Let Them Eat Cake or Limescale: Get Out of The Building

Life, Uh, Finds a Way: The Gift in the Curse, The Landing Not The Fall

Failure and catastrophe can provide a huge impetus and opportunity in stimulating transformation, new ideas, and new directions in business and in one’s personal life. Sometimes a storm, while devastating in the moment is exactly what we need to shake us from stagnation.

Tracking The Trigger Point, Then Releasing It

Trigger points are small knots in muscles, which cause pain where it originates and/or in a spot that may seem completely unconnected.

Trigger points can decrease the range of motion and can cause muscles to fatigue quicker than they normally would.

The origin of the pain is not immediately obvious, while it manifests in one place, the cause lies elsewhere that is not so obvious. If you are working on transformation programmes with organisations, it is essential to identify “innovation trigger points”. 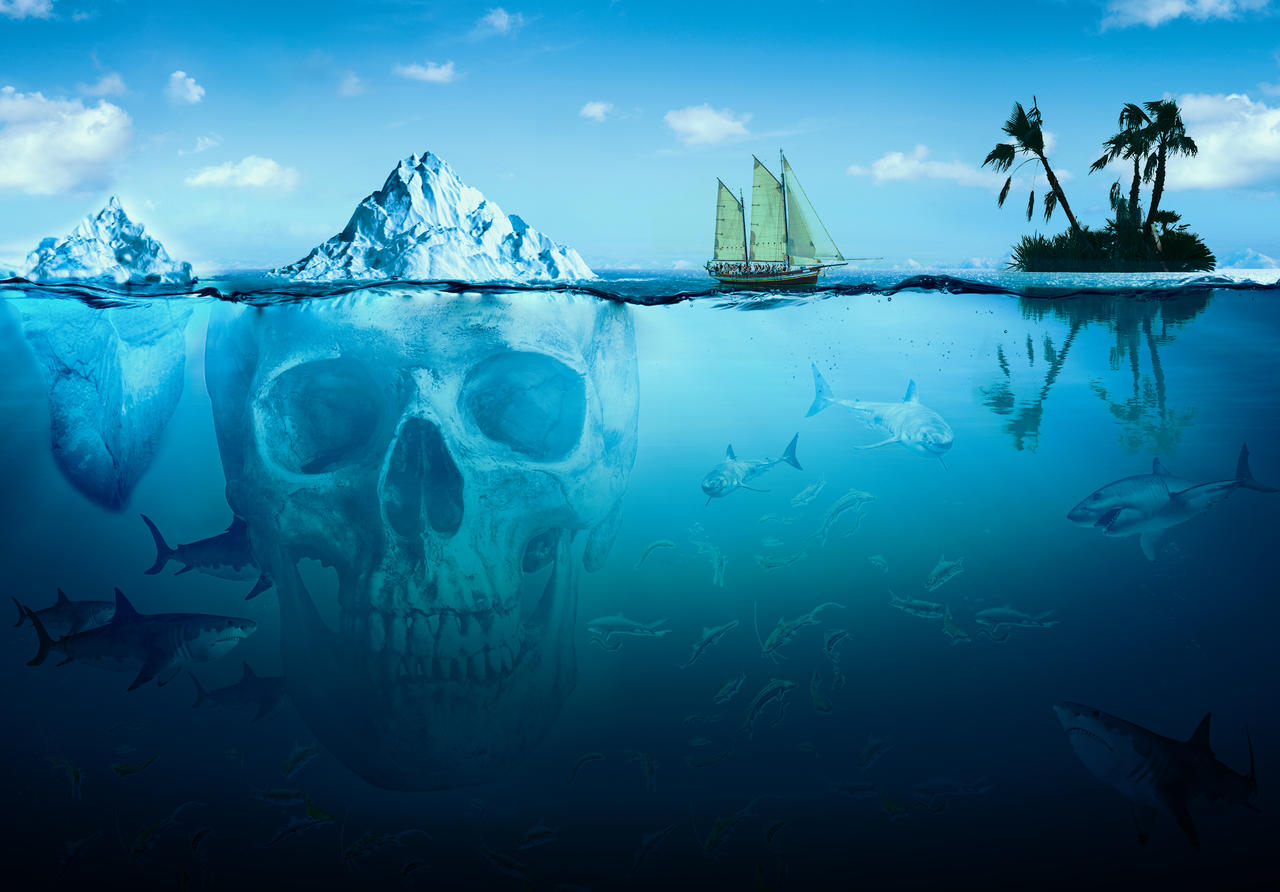 The question remains, “is the more impressive leader the person who pre-empts a possible iceberg coming and avoids potential impact or the leader who takes action after impact when the damage is done? I think Dee Hock, (who wrote a magnificent foreword for my book “Undisruptable”), understood the subtleties of such a question challenge when he said, 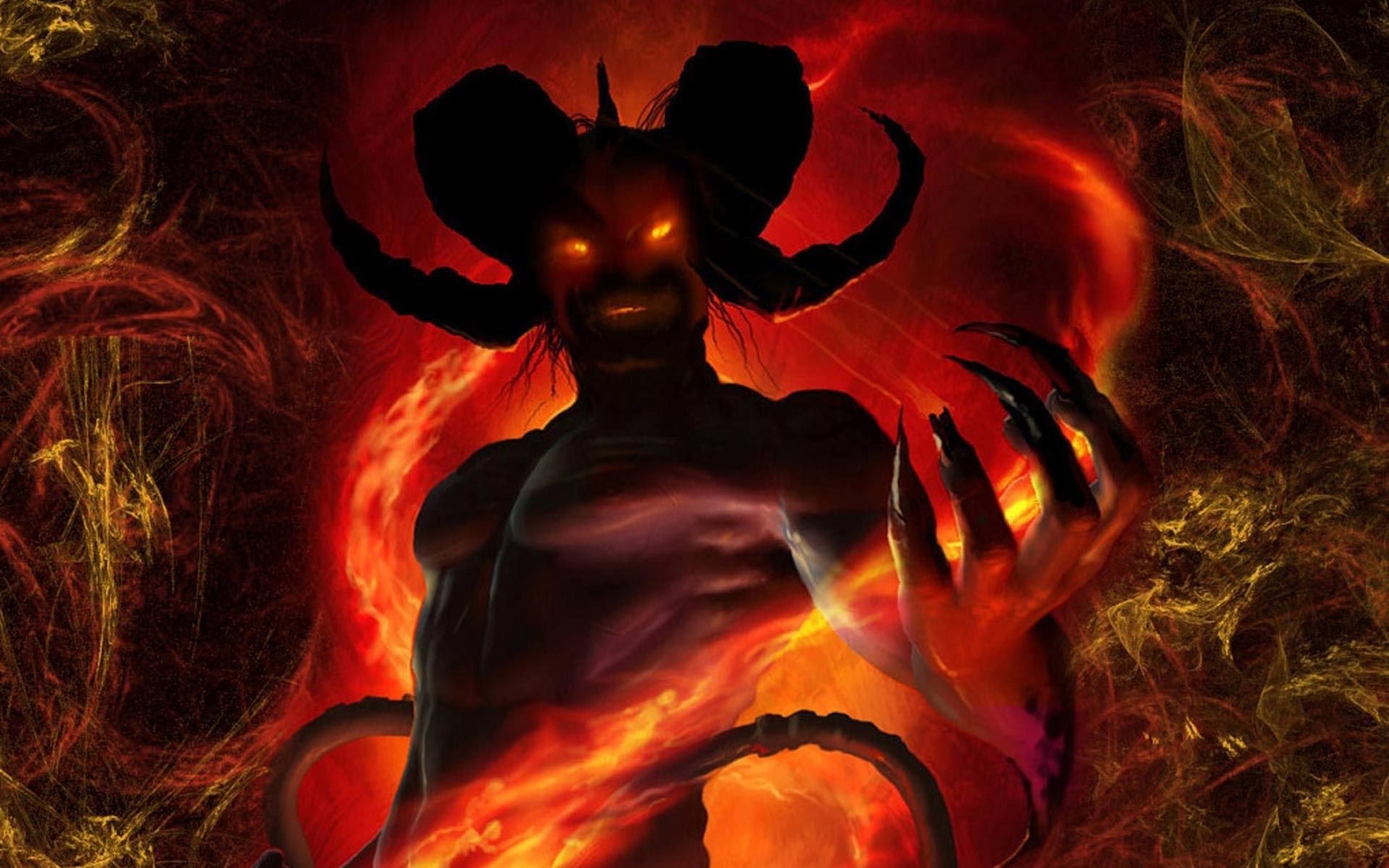 The Hot Hand Fallacy: The Devil Gets You at the Top

Like so many organisations, The Titanic was perceived as “too big to fail” so there was less vigilance necessary and little or no preparation for a possible disruption was required. Those involved read their own press, they drank their own koolade and paid the ultimate price. In organisations, lives are not lost, but lives are impacted heavily. A few years ago (pre-pandemic), I visited the Titanic Museum in Belfast. What struck me was the recordings of those workers who worked so hard to build the ship. They were proud, they felt they were part of something bigger than the tasks over which they agonised. When The Titanic sank, you could hear their genuine sadness, not just for the loss of lives, but because they felt part of that failure. Just as Nokia clung to their titanic product and its associated business model or Blockbuster clung to bricks over clicks (ousting John Antioco, who saw clicks as the future) or General Motors and Ford dismissed Toyota in the 1950s, Titanic failed because of the hot hand fallacy, coupled with hubris.

May Your Roots Be Riotous: Old Blooms and New Buds

In many organisations the emerging bud often gets very little energy, protection, budget or runway, in fact, many budding attempts are stillborn and never see the springtime.

“Managers who don’t bet the farm on their first idea, who leave room to try, […]

Are you drowned in paperwork as an innovator?