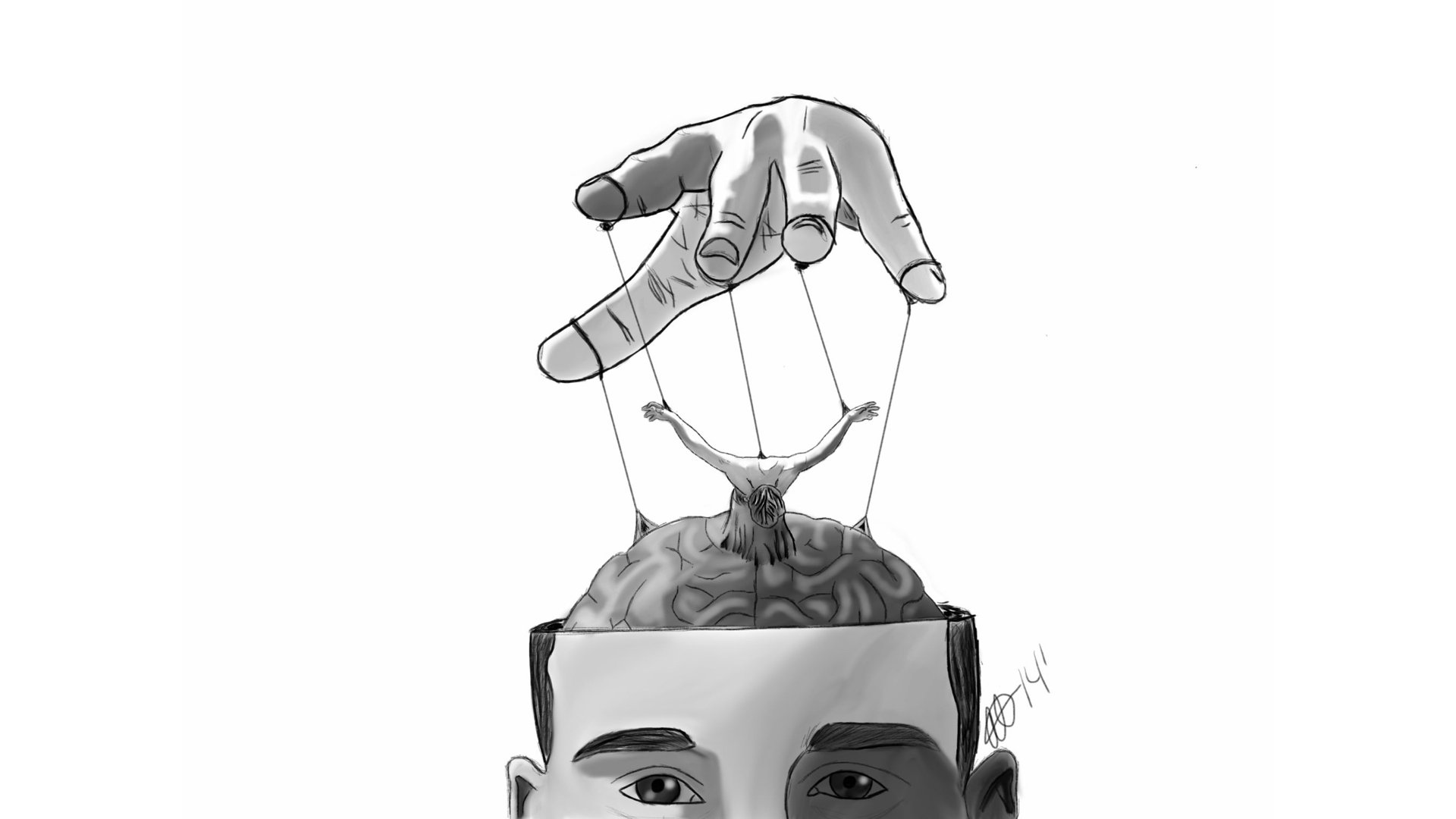 You may have heard that hackers succeeded in hacking Elon Musk’s Starlink internet satellite network using a $25 homemade device. Security researchers have revealed how hardware vulnerabilities allow attackers to access the Starlink system and run custom code on the devices. Starlink (a division of Musk’s SpaceX) encourages hackers to attack its system to uncover security vulnerabilities by offering a bug bounty. We can be sure that Musk and co. Companies employ some of the best engineers on the planet to work in Tesla, Space X, Starlink and Neuralink. The fact that they were hacked so easily should worry us.