Deprecated: Methods with the same name as their class will not be constructors in a future version of PHP; wp_simplereviewsbooster has a deprecated constructor in /home/gh1wtv2j/public_html/wp-content/plugins/simple-reviews-booster/srb.php on line 6 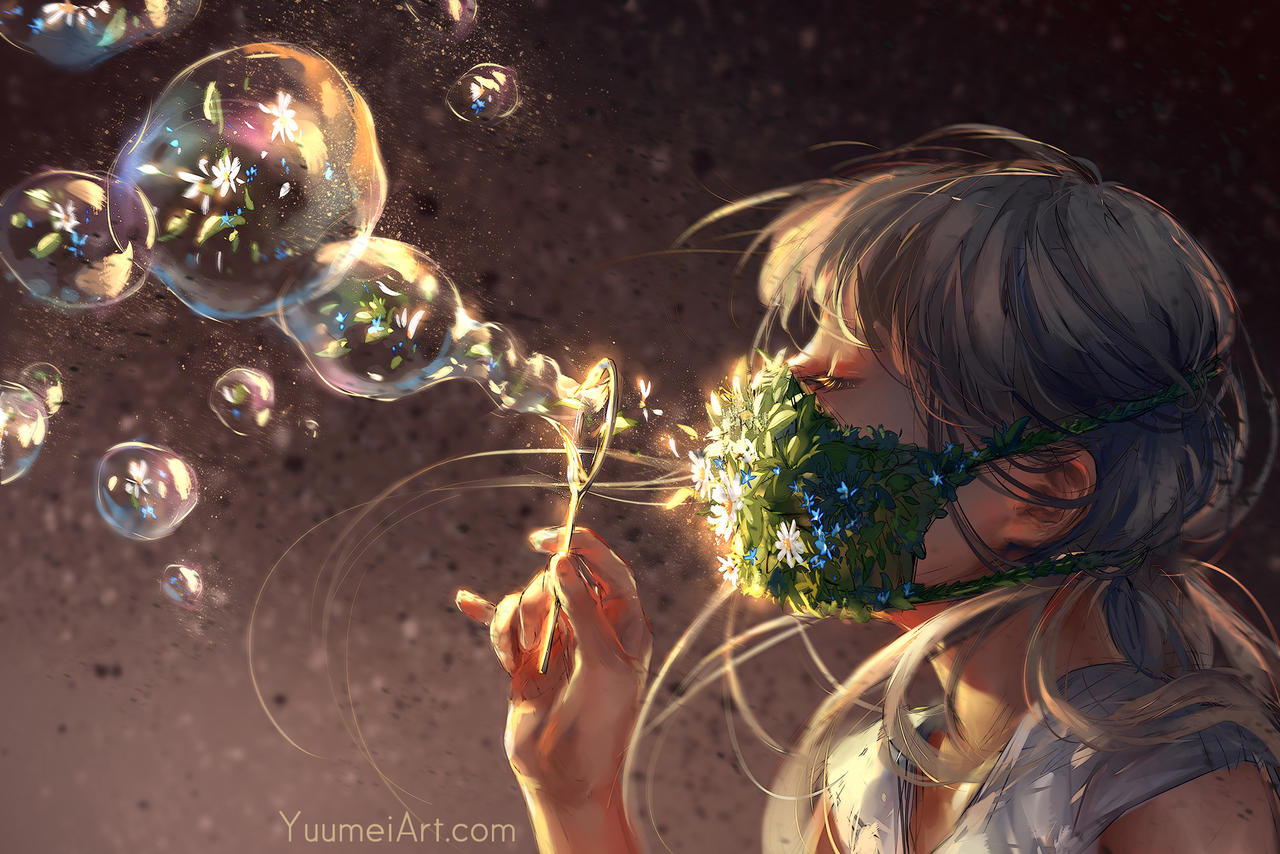 You Cannot Keep Spring From Coming: Resistance (to change) is Futile

The title of Aristotle’s “Politics” literally means “the things concerning the city”. It is the origin of the modern English word politics. In the book, he tells the story of a 7th century BC tyrant named Thrasybulus. Thrasybulus asked his fellow oppressor, Periander of Corinth for advice on how he should govern his people. Without uttering a word, Periander walked over to a grove of poppies and lopped off their flowering heads. The message was clear “do away with eminent citizens” and “don’t let them grow above their station.” This is (one of) the origins of the term Tall Poppy Syndrome. Tall Poppy Syndrome refers to the mindset where those people who stick their head above the parapet are resented, criticized, and cut down.