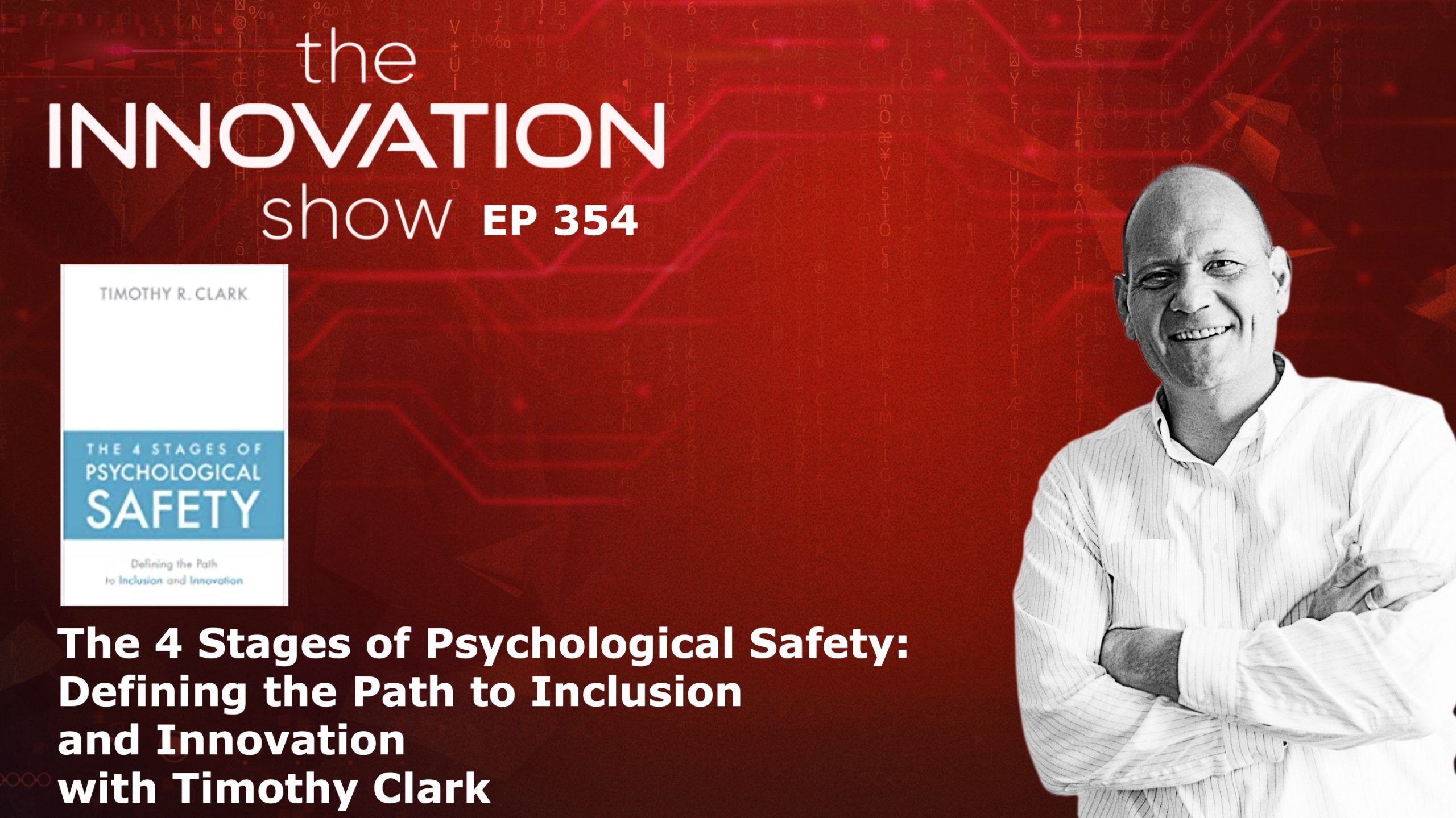 The 4 Stages of Psychological Safety with Tim Clark

The 4 Stages of Psychological Safety: Defining the Path to Inclusion and Innovation with Timothy Clark 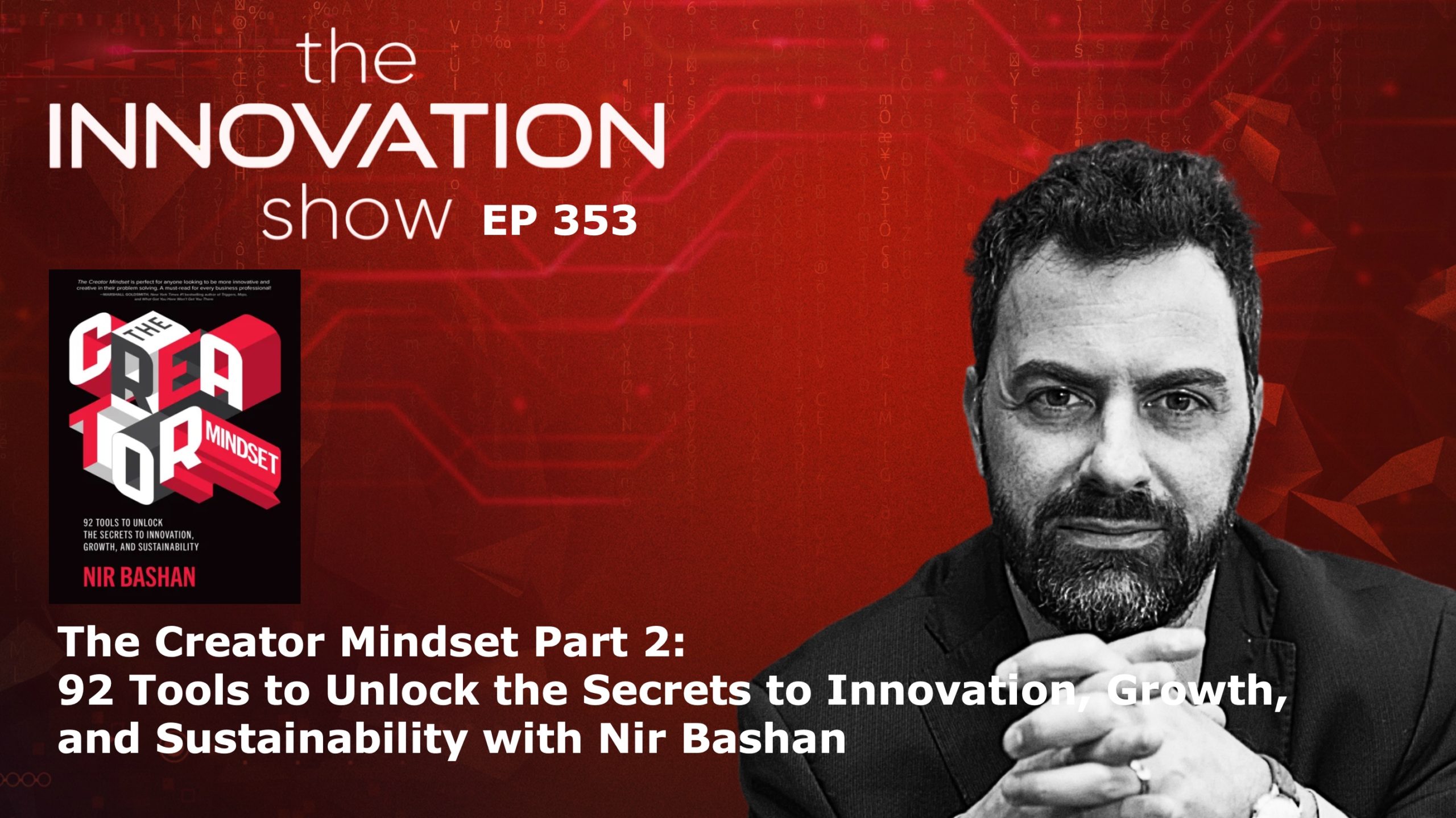 We welcome the author of “The Creator Mindset: 92 Tools to Unlock the Secrets to Innovation, Growth, and Sustainability” Nir Bashan 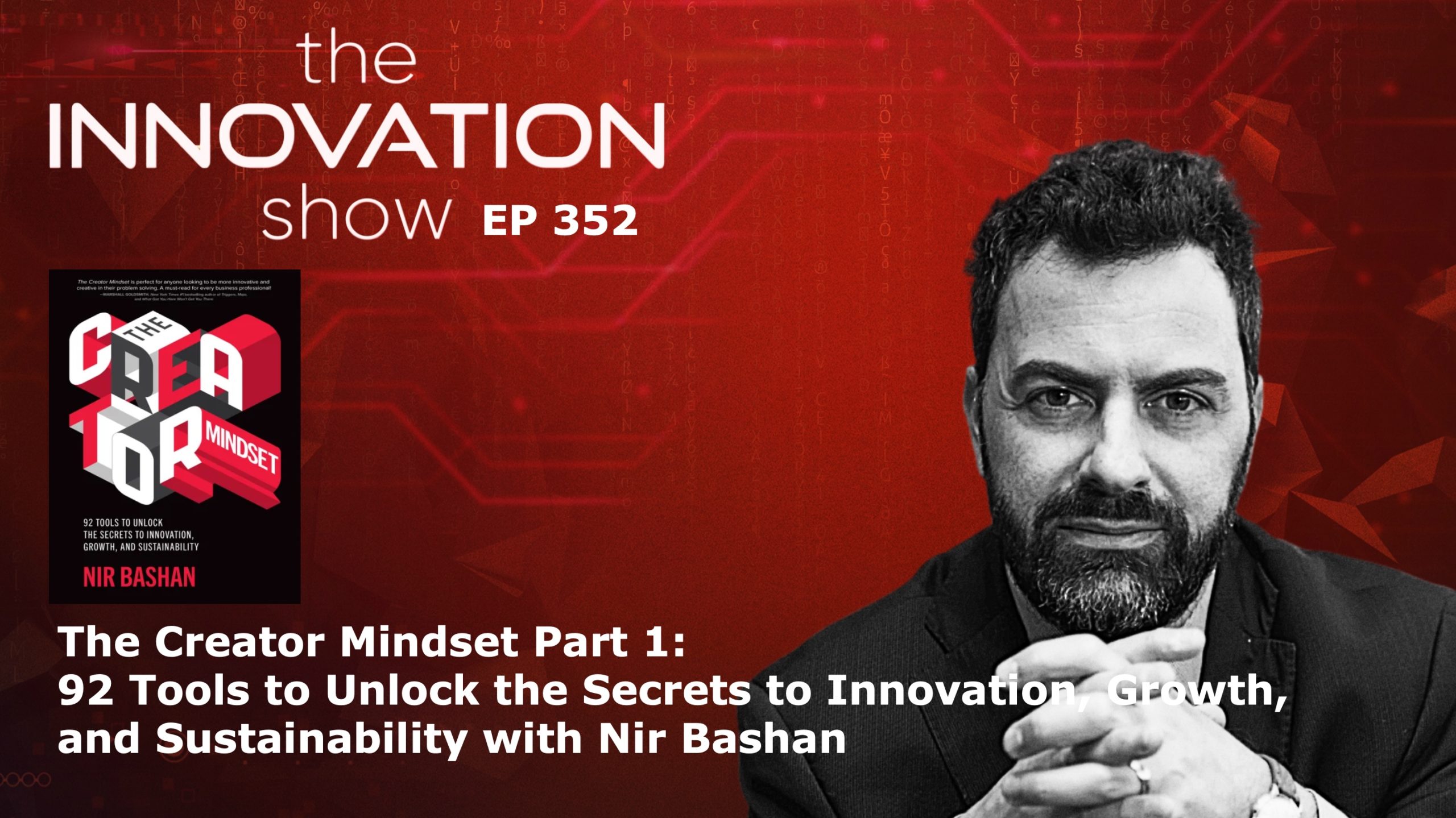 We welcome the author of “The Creator Mindset: 92 Tools to Unlock the Secrets to Innovation, Growth, and Sustainability” Nir Bashan. 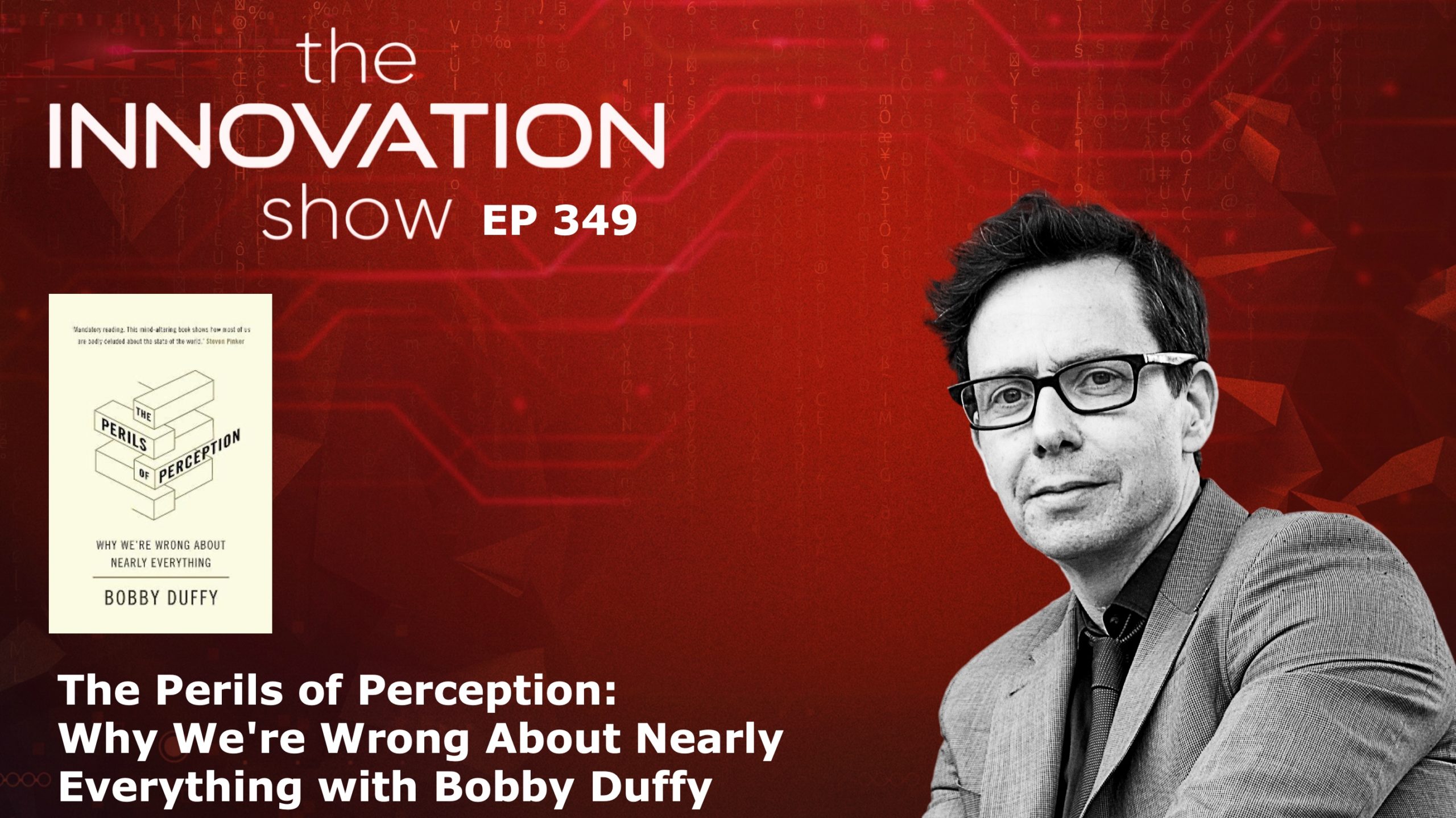 The Perils of Perception with Bobby Duffy

One in ten French people still believe the earth may be flat;

One-quarter of Australians think that cavemen and dinosaurs existed at the same time;

One in nine Brits think the 9/11 attacks were a US government conspiracy;

15 per cent of Americans  believe that the media or government adds secret mind-controlling signals to television transmissions.

Our main interest is not niche stupidity or minority belief in conspiracies, but much more general and widespread misperceptions about individual, social and political realities.

Do you eat too much sugar?

Is violence in the world increasing or decreasing?

What proportion of your country are Muslim?

What does it cost to raise a child?

How much do we need to save for retirement?

How much tax do the rich pay?

When we estimate the answers to these fundamental questions that directly affect our lives, we tend to be vastly wrong, irrespective of how educated we are.

Today’s book – informed by over ten exclusive major polling studies by IPSOS across 40 countries – asks why in the age of the internet, where information should be more accessible than ever, we remain so poorly informed.

It is a pleasure to welcome the author of The Perils of Perception: Why We’re Wrong About Nearly Everything, Bobby Duffy, welcome to the show. 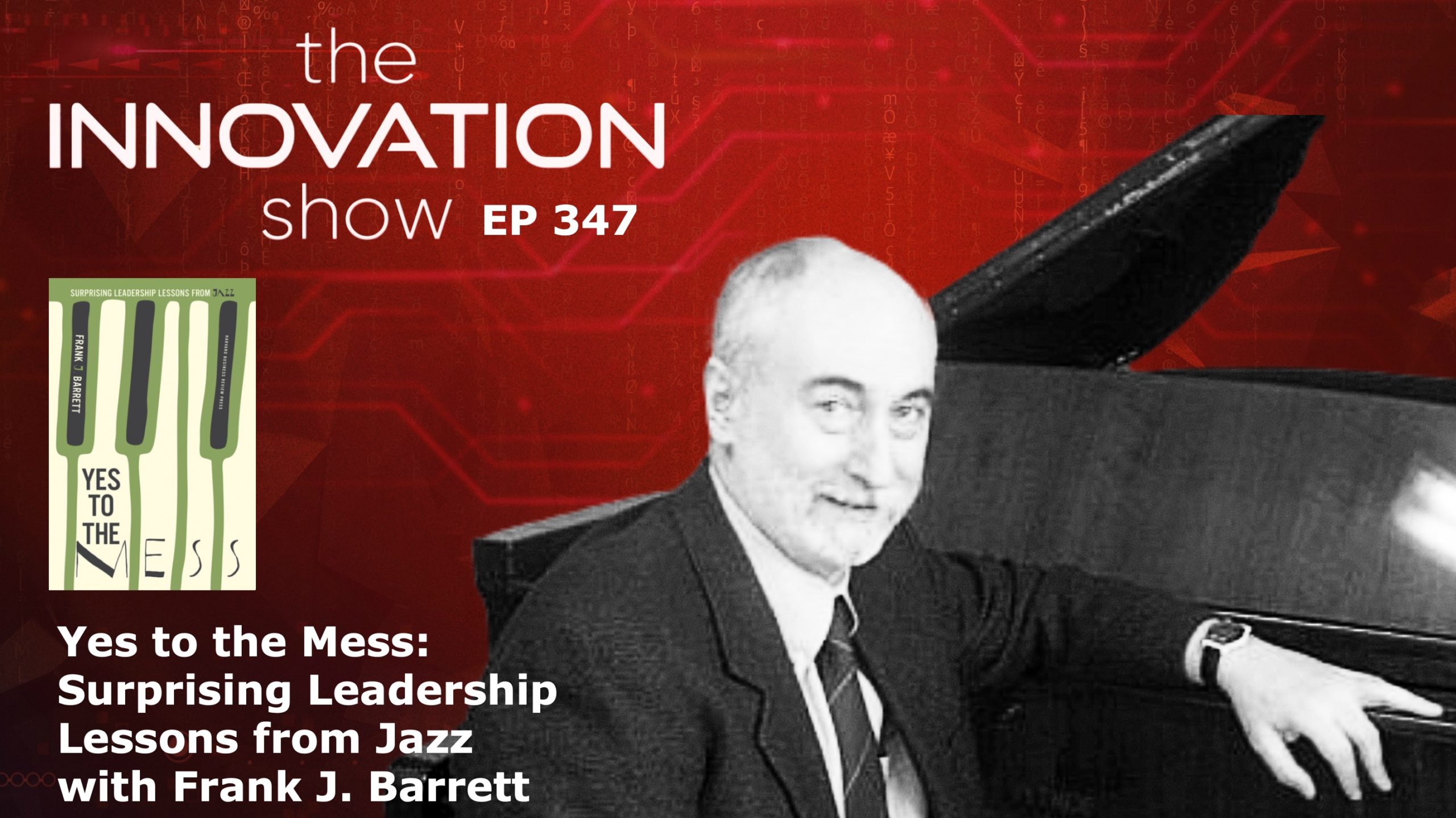 Yes to the Mess with Frank Barrett 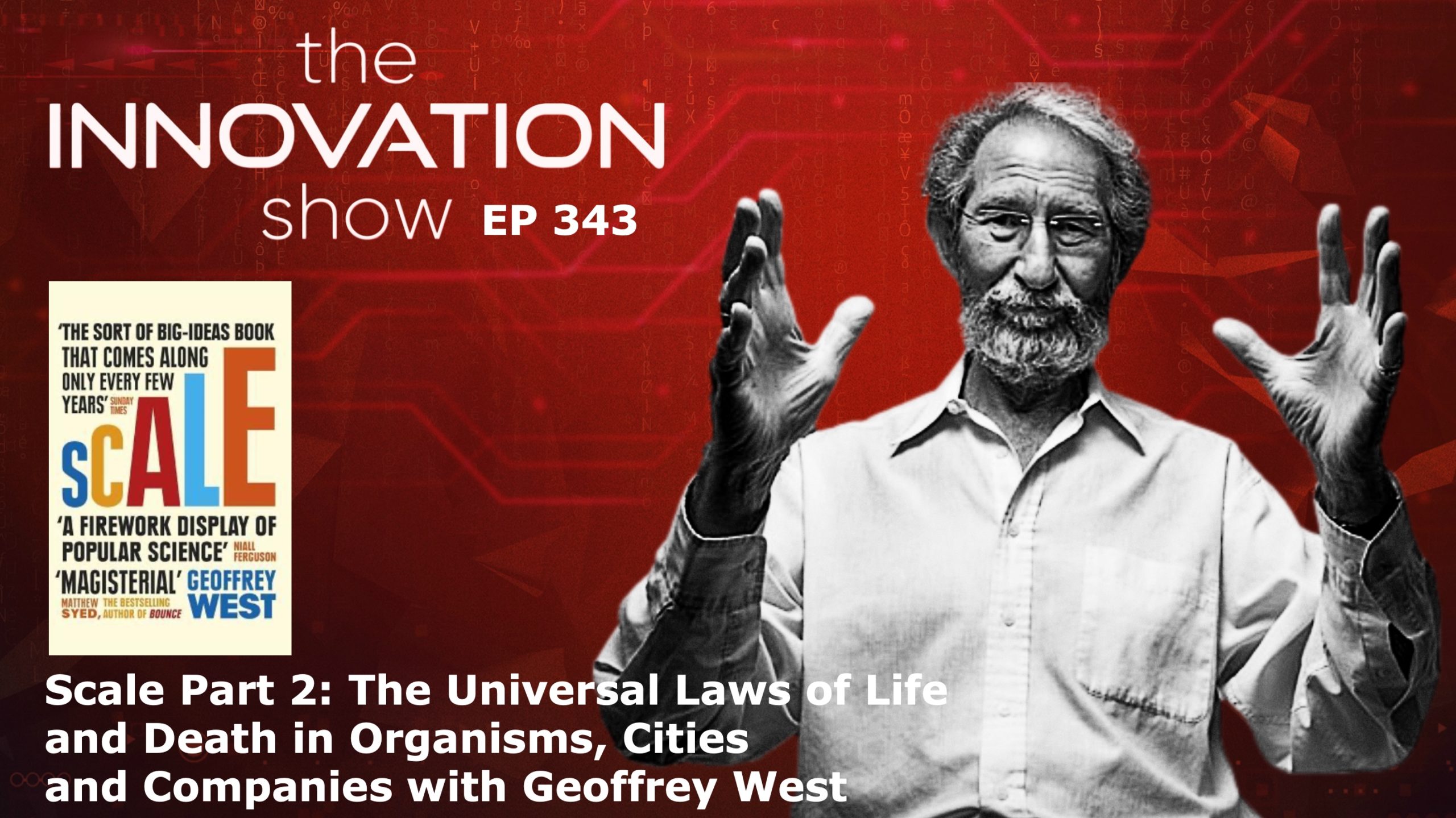 Scale: The Universal Laws of Life and Death in Organisms, Cities and Companies” with Geoffrey West 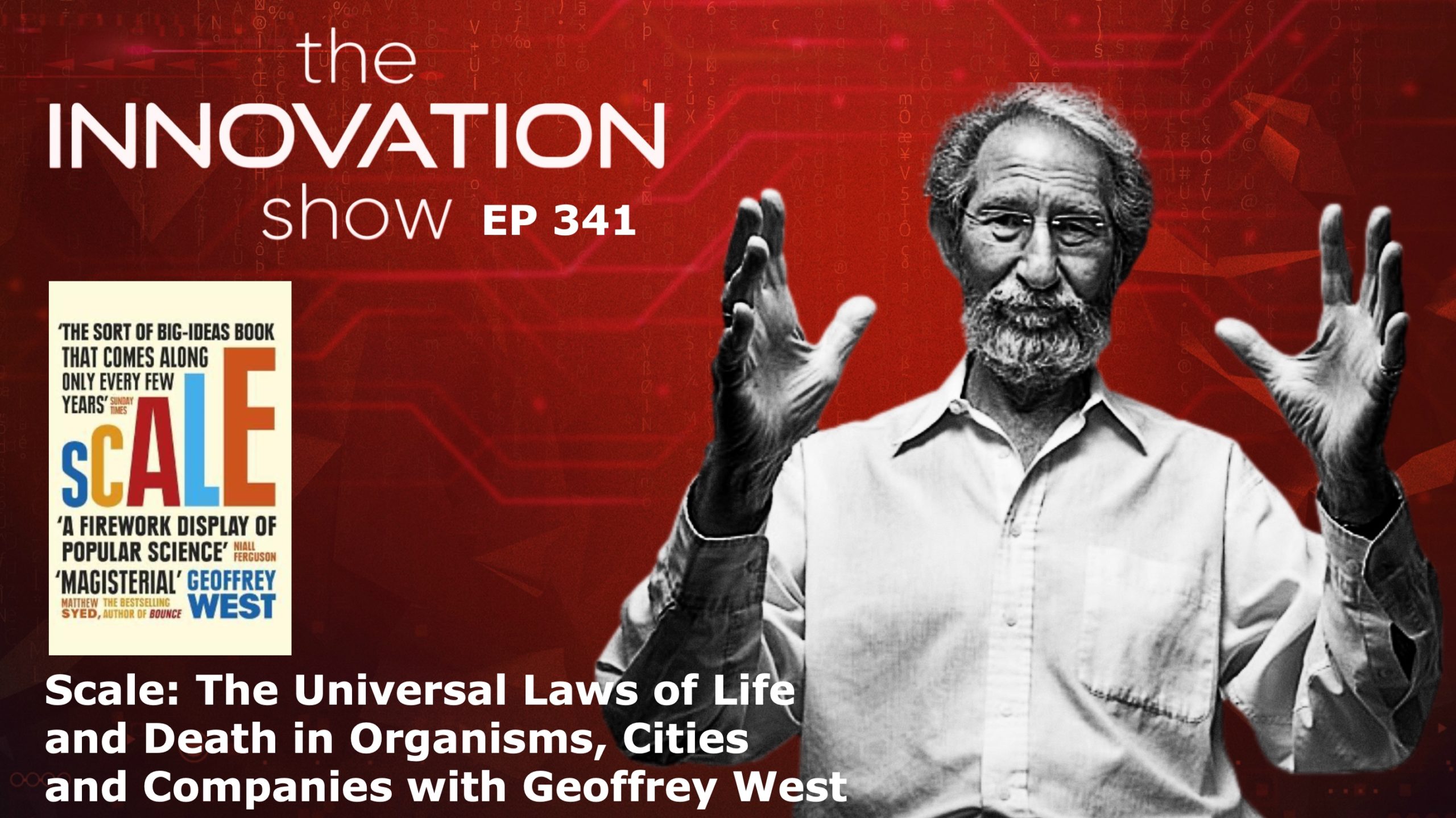 Geoffrey West’s research centres on a quest to find unifying principles and patterns connecting everything, from cells and ecosystems to cities, social networks and businesses.

Let Them Eat Cake or Limescale: Get Out of The Building